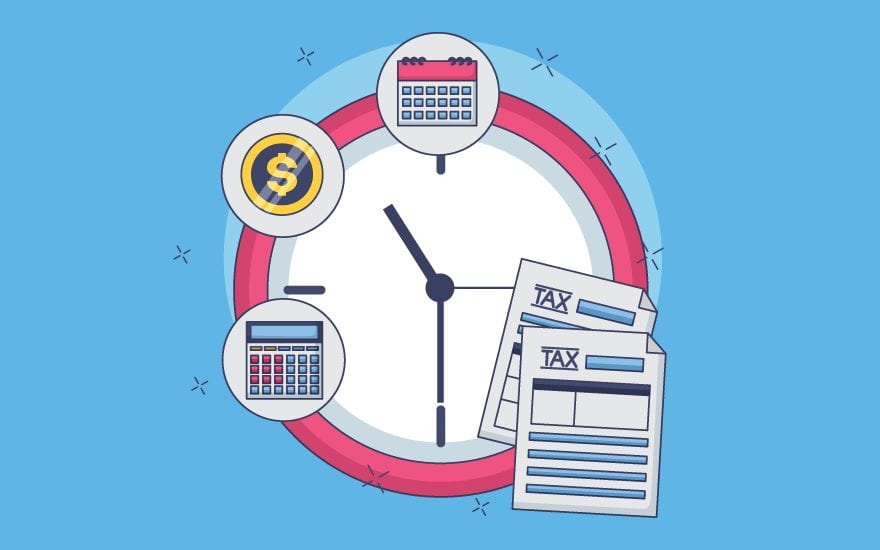 The term “income” cannot have an exhaustive definition as because the list for the anything to be considered as income is very long and never ending. It further depends on the evaluation and analysis of the person who is earning the same and also of the person who imposes tax on the income earned by the personnel. The “income” is said to be all the amounts in terms of cash, gift and kind which is being received by one person from the other person as because of the services or goods being sold by him. The term “income” as per the analysis laid down by Hannan and Fansworth cannot have a specific definition for the same to be considered in meeting the requirements of the government and the regulators including the legislation. The income further have not been defined with an exhaustive way across all the legislation throughout the world because of the many varieties which it contains.

The NZ Taxation 2019 is the Act which governs the income tax of the taxpayers and the residents of the country New Zealand. This Act was formed newly replacing the old act which was the Income and Corporations Tax Act, 1988. The NZ Taxation 2019 governs only the individuals and the income earned by them and does not take into account the income earned by the Corporations for the purpose of income tax.The fact that is to be noted is that the country New Zealand is a wealthy country and so the people living there have income of not less than pound 4 per day. The income have not been defined in an exhaustive way but there have been certain inclusions given to consider the inflow and income which is computed for the purpose of income tax.

CONCEPT OF INCOME FOR INCOME TAX PURPOSES AND THE DISTINCTION OF INCOME/CAPITAL:

As per the NZ Taxation 2019 governing the Income Tax of the country New Zealand, the charges of tax are imposed on incomes arising out of employment, pension, social security, business, trading, income on property, income on savings, income on investments and othersources which are miscellaneous[1]. The income tax are being charged upon the above incomes arising to an individual through one or more than one i.e. multiple sources[2]. The fact that are the income in hand of an individual are clubbed initially to arrive at the income earned by the individual. Moreover, the regulators have many provisions in existence under which there are many relaxations and limits set for specified category of income by way of deductions and exemption[3]. The income of the individual after the relevant deductions and exemptions are computed for the purpose of computing taxes. Furthermore, there are limits and slabs specified by the regulators that are altered every year by them for the purpose of computing taxes. There have been new tax brackets introduced by the regulators of NZ for 2018/19 according to which in cases where the taxable income is up to $14,000 there is 10.5% of tax i.e. there is minimum tax. Further with the rise and increase of income, the % of tax increases. The table is as below:

The tax on income collected by the Central Government of the countryNew Zealand is the revenue primary in nature in their hands. There has been changes in the income tax over the years. One of the major changes was that earlier the income was charged to tax irrespective of the person who had the beneficial entitlement but now the income tax is charged on income of the person haves the beneficial entitlement of the income. For the government’s perspective, the income tax charged by the government is the biggest source of revenue for them[4]. The inflow arising out of any investment activity is also considered as income but there are many exemptions being provided on same by the government. For example, on the gains while selling the NZ Government Bonds also popularly known as Gilts, the gains are exempt from tax where all the income pertaining to the same viz. interest are taxable. The existing tax year for the purpose of computing income tax is from 1st April 2018 to 31st March 2019. There is no personal allowance i.e. the allowance that is given up to which no tax is required to be paid exists in NZ. However the lowest tax rate is 10.5% which is on the lowest limit of slab i.e. $14,000. However, this limit is increased in cases where the individual have claimed other allowances like Marriage, Blind Person’s Allowance. There is no allowance given to the individual if the income exceeds $123,700. The computation of a person which is employed and gets a salary income or the person which gets a pension income needs to check the tax paid and the tax outstanding for the year using the tax code[5]. There are many other allowances that are tax free i.e. no tax is imposed on them and therefore they are not considered while computing taxable income viz. interest earned on savings bank, dividends earned from the owned company. There are reliefs on Income Tax that are claimed as per the provisions of the income tax.

PWC has highlighted the various income that are considered and are determined for the purpose of income tax in New Zealand. Those incomes are majorly the ones which have been discussed above and some additional viz. Relief of Overseas workday, compensation of equity, gains arising out of capital, RFI i.e. Relevant Foreign Income. PWC also highlighted the fact that very less income are exempt from taxation in NZ, some of them being $1,000 of interests arising out of savings, income from savings accounts, gifts, redundancy payments of first $30,000 and lottery winnings including betting. In many countries, the winnings from lotteries are not exempt, instead they are taxed at a higher rate which is over and above the normal rate of taxes. For example, in India in case of winning from lotteries and betting, the income arising from the same are taxed at a flat rate of 30%. In New Zealand, there is no such case of minimum alternative taxation. The other important factor determining the income to be included in the taxable income of an individual is the residency status of the concerned individual.

The other most important point that is required to be focussed and addressed is the distinction between Income and Capital Gains. The income of a person is the amount which is earned by the individual from the normal course of actions undertaken by him. However, there are also incomes that are earned by the individual because of an asset which was held by him for a long course of time. Therefore, for the income arising on those assets, there is provision of charging the same under Capital Gains Tax. The Capital Gains Tax in case of New Zealand is charged on the amount of difference that is arrived between the amount received during sale and the amount paid during the purchase of specified assets popularly known as “chargeable assets”. Furthermore, there have been clarification with respect to categories to be included under the head “chargeable assets”. There is an inclusive list which follows as below:

The provisions of Capital Gains Tax states the fact that irrespective of the residential status of an individual, CGT is required to be paid on all NZ assets. Furthermore, in case of residents of NZ non NZ assets may also be subjected to CGT[6]. The amount computed as CGT is added back to the income to form total taxable income. The rate of CGT varies according to the income band of the individual and also have different rate of tax for home and for other chargeable assets.

There have been many cases wherein the judgement with respect to the definition of income required explanation as because there is lack of proper explanation and definition with respect to cases to be included as income. All this gives rise to dispute and thus brings the judgements of courts under various circumstances to be referred. In case of Mirga v Secretary of State for Work and Pensions [2016], the income of pregnant polish woman was denied under NZ and EU law. Moreover, in case of Test Claimants in the Franked Investment Income Group Litigation v Commissioners of Inland Revenue [2012], it was held that the provisions of Corporation tax act will apply with absolute transparency. The fact that the term “income” have a very wide area and thus it cannot be covered in full by the legislative authorities. As per the observation conducted by Hannan and Fansworth it has been rightly said that the term income cannot have a precise meaning and varies from legislations to legislation. This is clear with the fact that the regulators of different countries have different policy with respect to the recognition of income and computation of taxable income along with income tax on the same.

The answer to the question- What is Income? Sounds simple but is very hard to be answered. This is because of the fact that the income is computed on the basis of many factors affecting it like tax burdens, transfers, issues of inequality and justice. The laying down of a rigorous definition of income is impossible as because the concept of income is an external concept which is not pure. There have been many articles on the observation of the fact that in NZ, there exists UN equality of income as because the taxes paid under the NZ Taxation 2019, are maximum for the higher group of people i.e. people that are wealthy.

It can be observed that the facts in the statement laid down by Hannan and Fansworth have been examined and upon examination it has been observed that the concept of income and its definition as determined by them are correct since there is no concrete definition of income and the same varies from countries to countries because of the difference in their structure of legislation. Moreover, the meaning of income cannot in real be found under any statue of income tax of any country since determination of the cases falling as income can just be ascertained by inclusive list and there can be no chance of having an exhaustive list in place. The paper also consists of the major difference between the income and capital for the treatment of tax purposes[7]. The distinction between income and capital is must for the purpose of taxation as because both of them have different provisions of tax. For normal income there have a specific rate of tax whereas on the capital income there are taxes at a flat rate along with certain exceptions to it[8]. The fact that there is many provisions falling under which exemptions of income and deductions in income can be obtained while computing taxable income as per NZ have also been discussed in details. However, the fact that the provisions for the same are less in numbers as compared to the provisions of Income Tax of other countries.

Therefore, in nutshell it can be concluded that the definition of income cannot be clearly defined and identified and the analysis of the same depends from legislations to legislation and from country to country. We can only have an inclusive list for the considerations of income.